X-girl has announced a new collaboration with Netflix series Stranger Things, which has become a worldwide cult phenomenon since making its debut in 2016. The capsule collection will be released on April 15th. 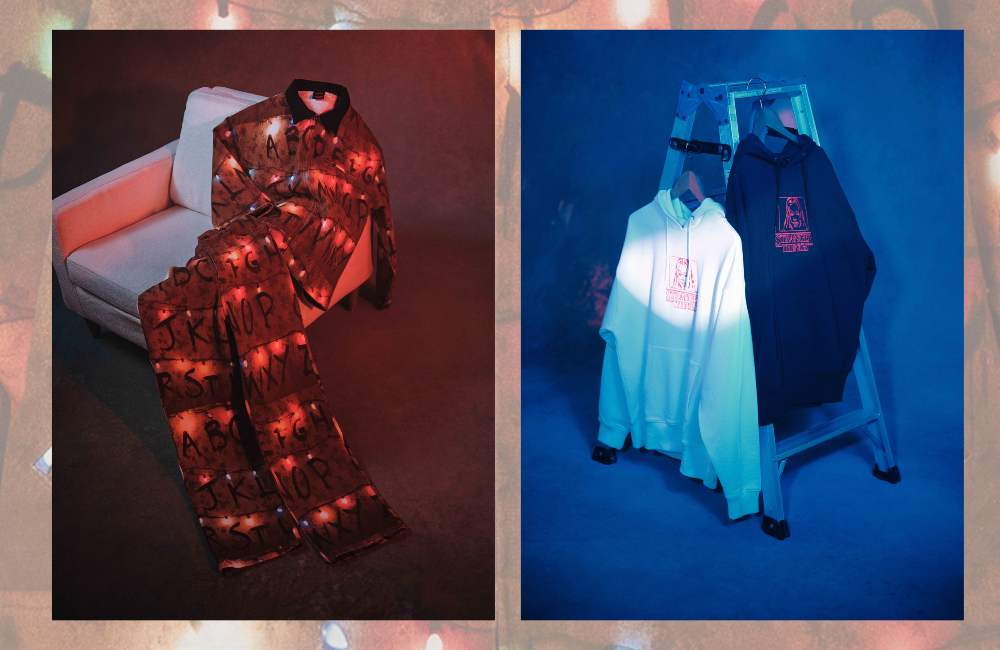 Stranger Things is an American sci-fi/horror drama TV series created by the Duffer Brothers and streaming on Netflix.

Set during the 1980s in the fictional town of Hawkins, Indiana, the first season focuses on the disappearance of a young boy (Will Byers) as supernatural events occur around the town. One such event includes the arrival of a girl with psychokinetic abilities (Eleven). Stranger Things has attracted record viewership on Netflix and garnered an international fan base. The series has received critical acclaim for its atmosphere, acting, soundtrack, directing, and homages to 1980s films.